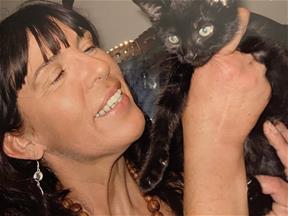 Our mum loved animals, especially cats, when she was growing up she had dog called Tara and a cat called Sheba, both animals where strays that she found and could not let go off, then years later after Tara and Sheba had passed away, when she had me and my twin sister, when we where around 7 years old we got a cat called Sally she was a black and white moggy, with a little pink nose, she was the oddest cat you would ever meet, and she was very loyal to us, when Sally was older we then adopted another cat called Moggy who was from a friend of mine whose cat had kittens, then sadly our Sally passed away from old age, then my sister had a cat called Libra, but she had to move and her new place didn’t except pets, so we took her in. She loved these cats like her children. Before my mum passed away she was donating to Battersea, so we thought about making this tribute in her name as we know she would love it, and appreciate it. 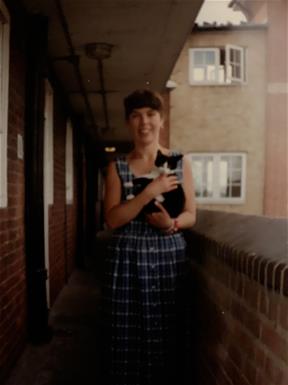 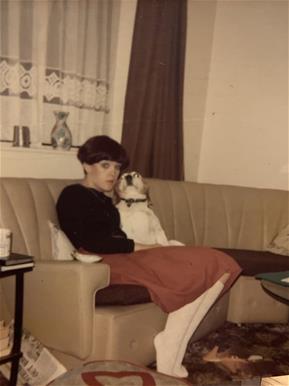 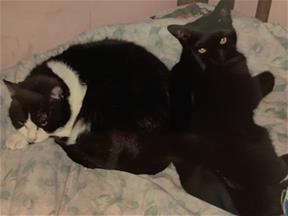