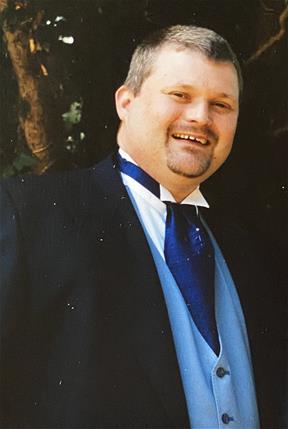 He was a wonderful and loving husband, father, grandfather and friend. Forever will be known for his cheeky smile and great sense of humour.

Phil was an amazing husband, father, grand-father and friend who had a real love and appreciation for life. He spent most of his years exploring as much of the world as possible. Phil's childhood was spent on the reefs of the Seychelles and running through the African bush which is where his love for animals began.

During Phil's life he had six rescue dogs welcomed into his home. The first was a dalmatian named "Perdie" who came from Battersea dog's home and eventually travelled to Bermuda where she ran freely on the pink sand beaches.

Phil was a firm believer in not buying puppies as there are so many who deserve a loving home. He had a heart of gold and was an advocate for any being in need. We feel that this cause would be close to his heart and a great honour to his memory. 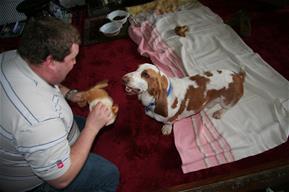 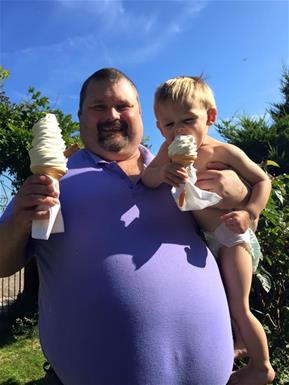