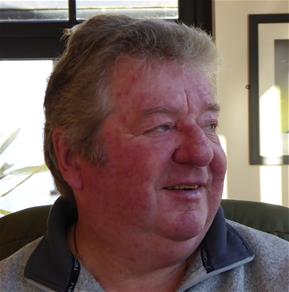 David was my husband, best friend and soul mate. He was my life, my World and my reason for living.

David loved all animals and birds but particularly dogs. He never passed a dog without speaking to it and if the owner stopped, the dog would always be fussed over. He would still talk about the dog later that day and even the next day.

The 'Old Windsor' kennels are actually on the edge of Englefield Green, David's home village. We visited several times taking in blankets, duvets and towels we no longer needed and were asked once if we would like to have a look round, which we did and saw some of the work done by the charity.

Despite both longing to have a dog of our own, it was something we never managed to achieve but by making a donation in David's memory some of the dogs (and cats) will benefit in his name. Thank you.